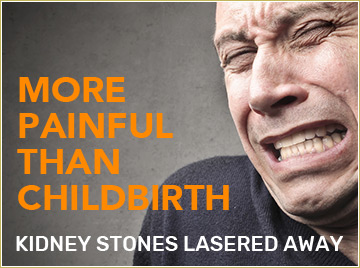 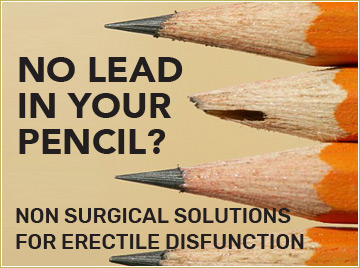 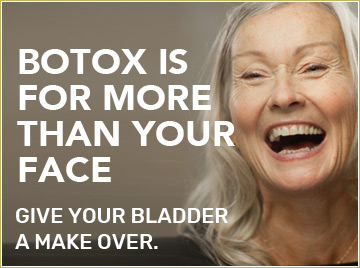 Painless/nearly bloodless innovative advanced surgical procedure that will completely alleviate urinary obstruction in a quick procedure that may be performed as a Day case with no hospitalization required.

What is Laparoscopic Surgery?

Laparoscopy is a technique for operating inside your abdomen through small incisions.  Small incisions help you recover faster after surgery, with less pain.  A slender, lighted wand-like tool called a laparoscope is used.  It connects to a tiny camera, which sends pictures to a video screen.  Other slender tools are used to perform the surgery.  Many urinary tract conditions can be treated with laparoscopy.  These include conditions of the kidneys, adrenal glands, bladder, testicles and prostate.

How is it performed?

During the procedure and IV line gives you fluids and medications while a tube (catheter) drains your bladder. The laparoscope and surgical instruments are placed through three to five small incisions that are made in your abdomen.  Your surgeon sees and operates by watching pictures from the laparoscope on a video screen.

What advantages does Laparoscopy offer?

Laparoscopy, which has been shown to be as effective as conventional procedures, offers many advantages:

Happy with the number of children that you have?

A child born in 2017 will cost on average 240,000 dollars up to the age of 18 years and not including the cost of college/university.

Give your loved ones the best financially without future strain of surprise children.

A Vasectomy is an effective form of birth control that blocks the delivery of sperm from the testes. The procedure takes about 15 minutes.

Orgasm/climax is Not at all affected.

No to minimal discomfort, safe, simple and effective technique, that can be done in a private office environment through a single tiny opening under local anesthetic and conscious sedation.

No need for stitches which means quicker recovery and minimal discomfort.

Vasectomies can be reversed surgically.